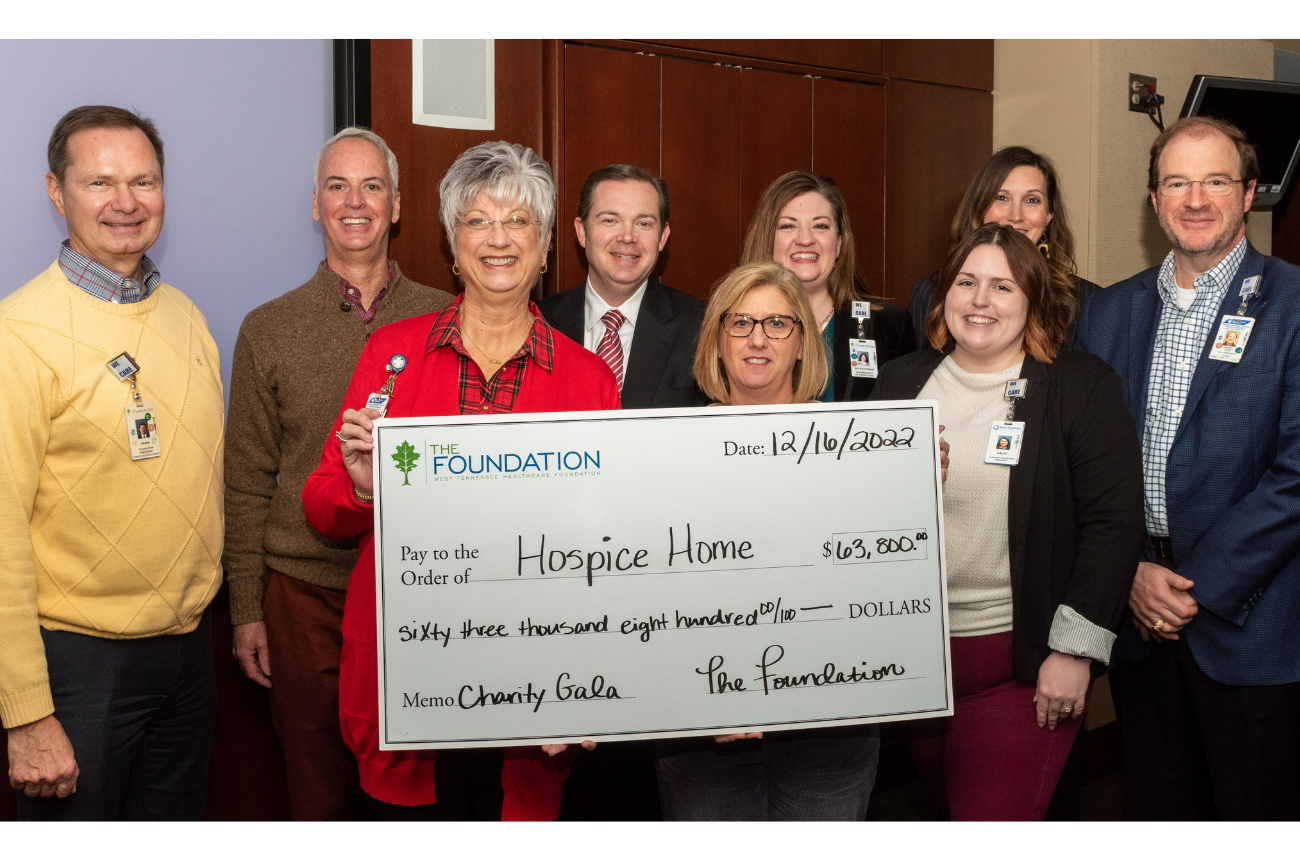 “With this being our first Charity Gala since 2019, our goal was to bring back favorites of the event while adding some exciting new surprises,” said Greg Alexander, Board of Trustees member and Charity Gala Chairman.

The Foundation hosted the Charity Gala weekend November 11 and 12 to benefit the Ayers Children’s Medical Center and the Hospice Home Campaign. The Charity Gala and the Patrons’ Party welcomed more than 600 guests in support of these two causes.

During this year’s event, ten community leaders were honored for their work to make Jackson a better place to call home. The night featured a fabulous dinner from chefs across the country and live entertainment from Caleb Minter and the Structure Band.

“We are proud of the work we do to support Ayers Children’s Medical Center and a campaign to build our region’s first hospice home,” said Frank McMeen, President of The Foundation. “Since 2006, the Charity Gala has provided more than $1 million dollars to improve the health and well-being of West Tennessee.”

About the Charity Gala: The Charity Gala is the largest annual fundraiser hosted by The Foundation with attendance of over 600 guests raising over $250,000 each year. The event includes a cocktail reception, silent auction, seated dinner, award presentations, live music, and dancing. Proceeds from the event benefited Ayers Children’s Medical Center and the Hospice Home Campaign. The event has come to be recognized as one of West Tennessee’s “most elegant events.”

Since 2006, the Charity Gala has provided more than $1 million dollars to improve the health and well-being of West Tennessee.
More News 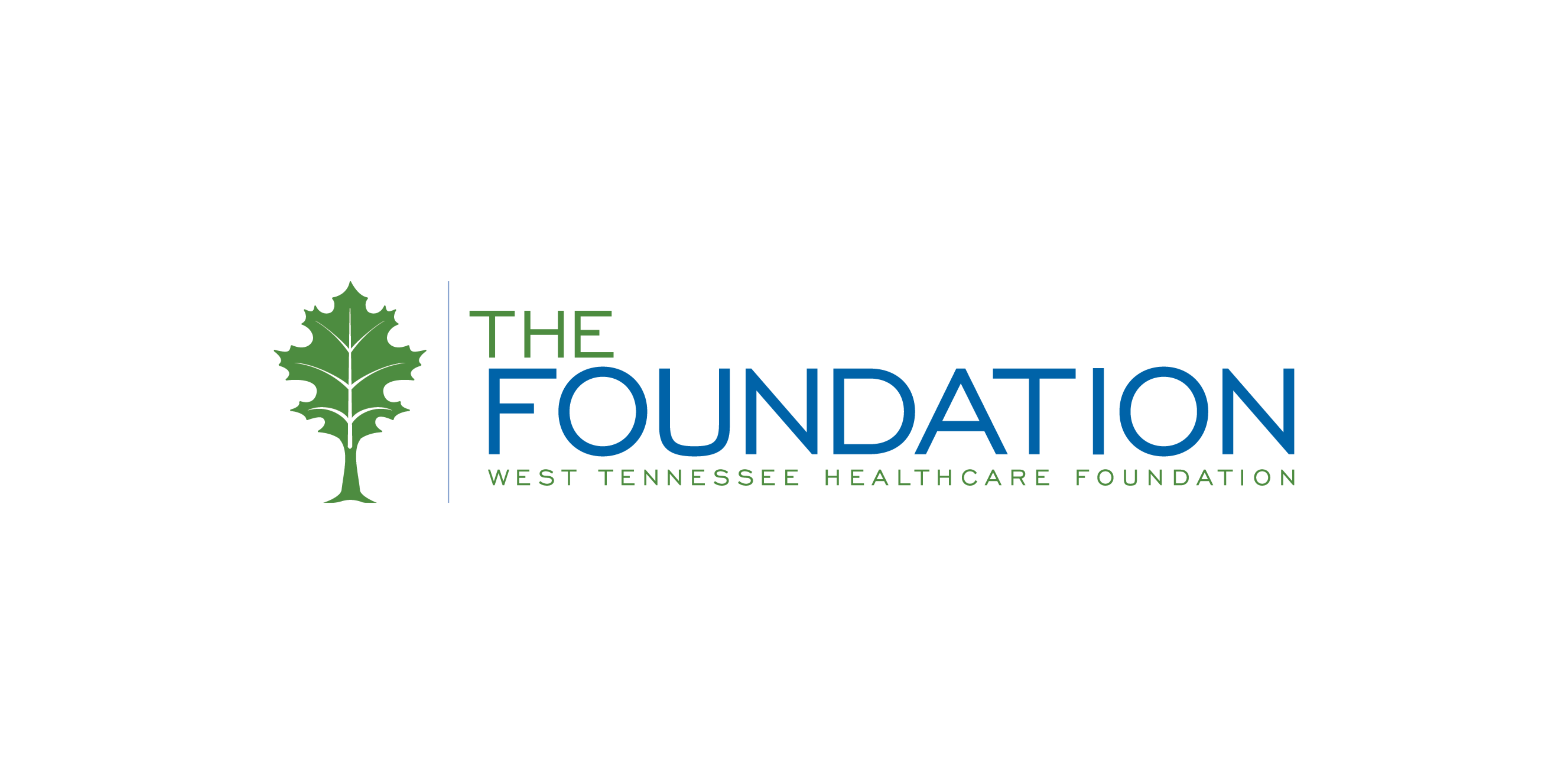 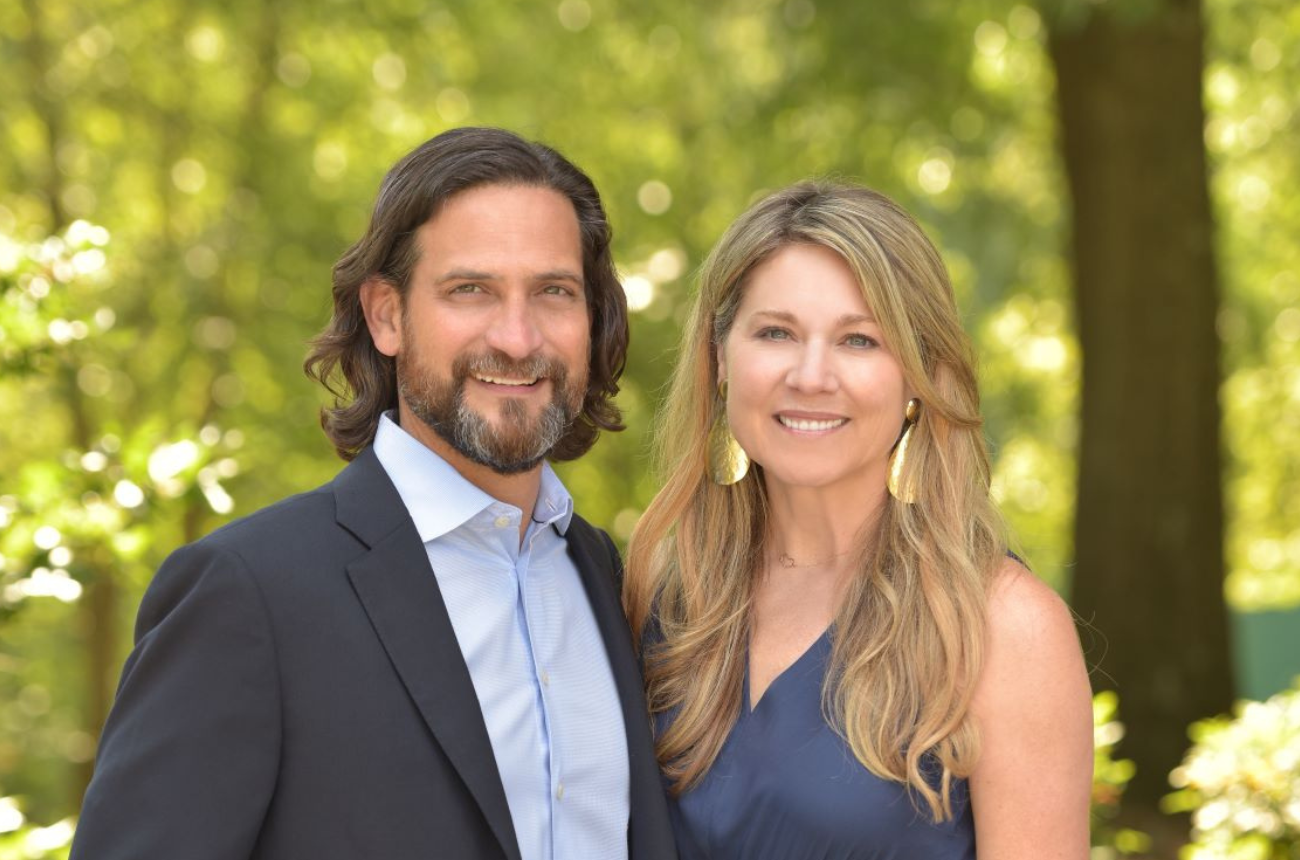 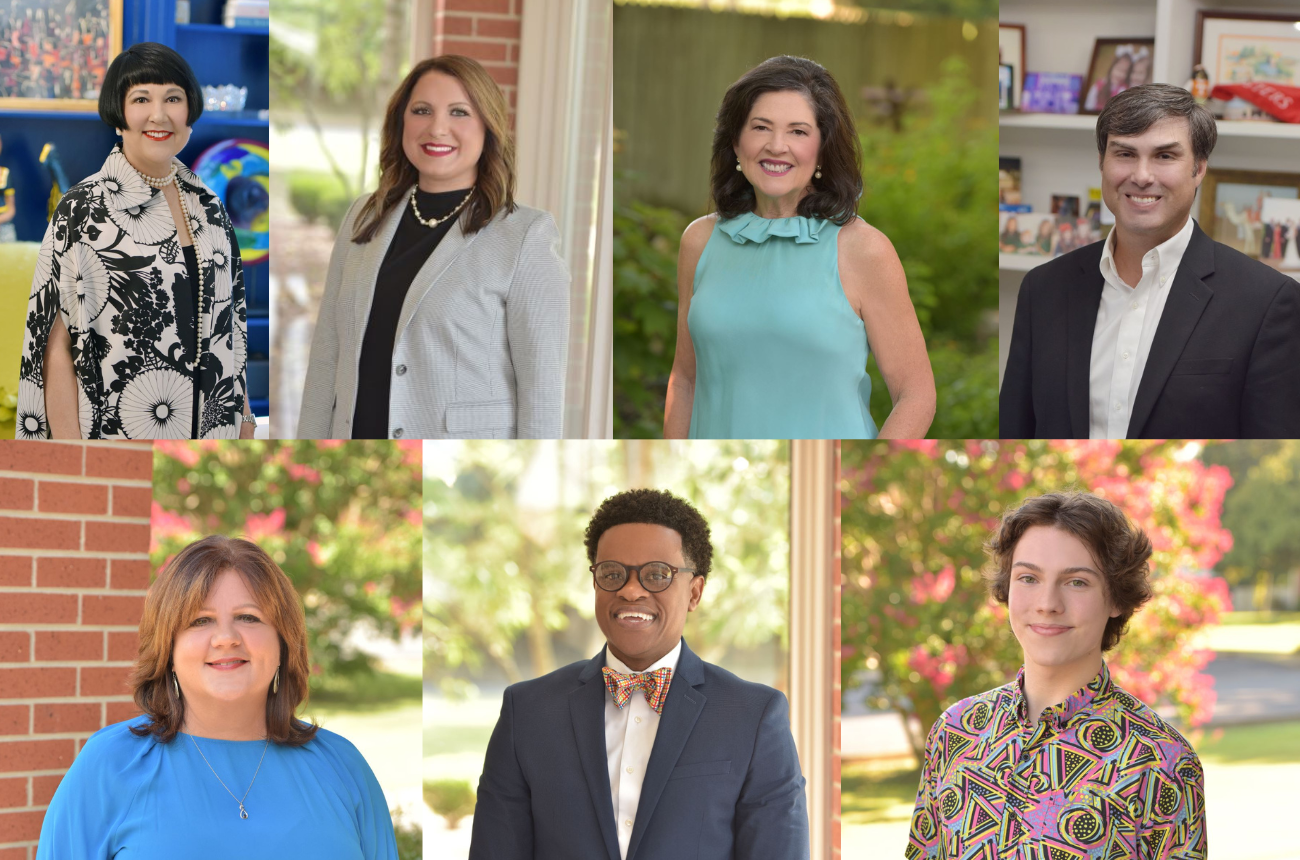